Social Media is NOT always nice or social.

There is probably no one left on the planet
who hasn’t gone to a post on a social media site
and either been the recipient of a hate filled
comment or seen someone who has.

Sometimes, the rude comments are the result of
our making a less than kind (why would we do that?)
comment, but not always.

Sometimes, they are the result of trolls.

In internet slang, a troll  is a person who purposely
sows discord on the Internet sites by starting
arguments or upsetting people, by posting inflammatory,
extraneous, or off-topic comments in an online community
(such as a forum, chat room, social site or blog)
with the intent of provoking readers into an emotional
response or of otherwise disrupting normal, on-topic
discussion, usually for the troll’s amusement.

Other times the rude comments are from someone we
would consider a “normal, everyday person” who,
if we met them at a friend’s BBQ or at a little league game,
we might even consider them to be very kind & friendly.

Rude comments suck and are not what a decent, human being
would or should make to someone, but right now I want
to talk about Page Owners or Site Owners who are assholes. 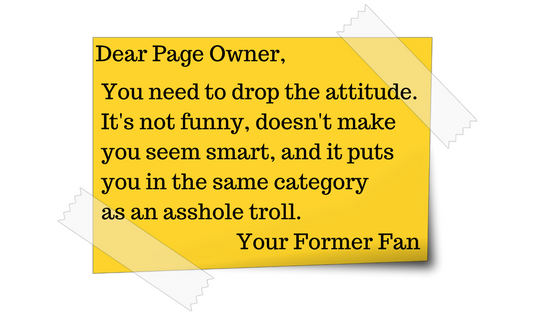 Dear Page Owner,
You need to drop the attitude. It’s not funny,
doesn’t make you sound smart, and it puts you in
the same category as an everyday asshole troll.

I’m talking about the “It’s MY Page and I’ll post
what I want, so go eff yourself” attitude that so
many Facebook page owners adopt, especially
the more successful pages and especially when
their readers (fans) take issue with something they post.

So, they took issue with something you posted.

Why would you treat someone who has “liked and
followed you” and maybe even shared your stuff
with their friends, to such a rude, mean response?

Yes, it IS your page-that’s a fact. Diarrhea is also a FACT,
but no one wants to have it flung at their face.

I’m not talking about the page that is obviously
created to create controversy or strong emotions
from everyone who goes there.

You get what you get if you are on a controversial
page that goes against your beliefs, values or ideals.

I’m talking about the Imposter Page, or “The Sneak” Page.

You know the ones.

The pages that masquerade as some sweet, funny or useful
page… like a business page offering business advice or tips,

or positive, inspirational, humorous, pages offering beautiful
images and warm fuzzies for everyone, only to suddenly
SLAM BAM you when you least expect it with a biased
political post or some other controversial comment,

and when someone is offended or complains with
a “Hey, why the political post? This is not a
political page” or “Can we just stick to the
warm fuzzies” they are basically given the
ole’ asshole blowoff,
“Hey it’s MY page and I’ll post what I want. Don’t like it. Leave.”

Yes, it may be your page and
Yes, you CAN post what you want, but when you
created a page, put it on a sharing platform,
AND PRETENDED to be about something that
does NOT have controversial stressful content,
and asked others to like it and follow you,
and they DID like and follow you based on
WHAT YOU PRETENDED TO BE,

you have a responsibility to those “fans”
to not be RUDE and blow them off if they
take exception to something you post
that is unexpected or controversial since
that would be out of context for your page.

No one is asking you to compromise YOUR values
or your page, but a kind HUMANE answer along
the lines of , “I’m sorry you didn’t like my post,
but I created this page so I CAN post my thoughts
or ideals along with my pretty stuff.

I know that I may have surprised you with
my political comment, but I DO post things
like that occasionally and if you don’t
want to see those types of posts,
you may need to unfollow the page.

I do wish you well, and thank you for your past support”

A simple and kind response.

And then don’t follow it up with snide, rude,
mean spirited comments or images on your feed
after they leave,  creating snickers and guffaws from the
other members who are trying to suck up or act “cool”
along with the bully.

Some might say, “I tell them on my page what it is about”

That may be true… and is a great idea, but posting that your
page can have any type of post or even a disclaimer on the page
is not really enough, since FB has the newsfeed set up to allow
seeing, liking, and sharing of posts as well as liking and
following a page without ever going to the page,

so a simple “cut and paste” humane response is the easiest,
kindest (no big deal) thing to do and that way, no one who
used to be doing YOU a favor feels bullied,
blown off, cheated or hurt.

Yes, they DID do you a favor. A huge one as far
as page growth on FB goes.

If Facebook has you showing up in the newsfeed
of ANY of your fans, then ALL of your fans put you there.
Unless you paid for growth ads.

That is how Facebook works. So you DO owe them. They
have done you a huge favor- especially if you are not
paying to play

Sadly, we all come across this type of behavior
more often than is expected,  at least based on the
premise that most folks are genuinely nice.

However, today I was just a bit shocked to see
a page that I considered to be on the “classier side”
do it.

The page posted a controversial political post
that upset some of their fans who stand on the
other side of the political aisle and those fans
complained and unfollowed the page.

This was a page of beautifully created, inspirational and sometimes humorous images, so the political post was totally out of context
for the page’s voice, and the post took some of the fans by surprise.

The page then basically gave the ole stand by “blow off” comment,
complete with hateful goodbye, followed
by new images of rude, snide remarks, insulting
the fans who were upset enough to unfollow the page,
while everyone else on the page was snickering
like “mean girls” back in middle school.

I was a fan of the page because I admired
the page owner for her creativity and talent
…until now.

Today, I was appalled at her mean, childish behavior
(especially since many of her posts are about not being mean,
accepting others as they are, freedom of thought and expression,
tolerance, blah blah blah)

Anyway, I am not telling her or anyone how to run their page.

I am, however, suggesting that her behavior is
less than stellar for one who purports to believe
as she does and while she does have the right
(everyone screams about their rights, usually
when they are being asshats) to behave in any way
she wants, she does need to realize that the
characteristics that she so loudly disdains
as vulgar and unacceptable are the very characteristics
she displays with her mean, sarcastic, self important attitude.

I guess we are ALL hypocrites about something
…go figure.

Anyway, for those page owners who grow to have mega followers,
I know it is easy to get a bit swollen in the ego, but
no one likes a self centered jerk

…well, except maybe the other “mean girls” on your page.

Go forth and Be the Change you want to see. 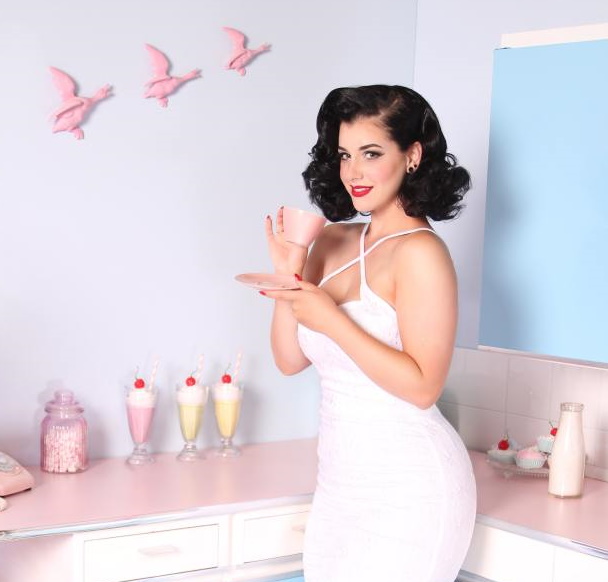 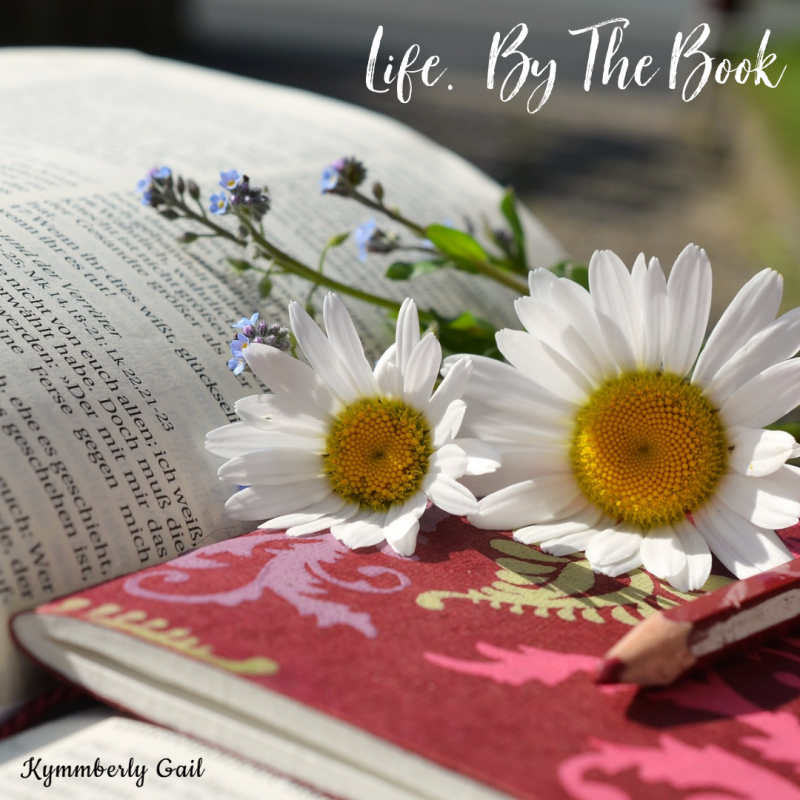 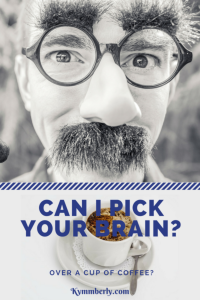